One Sister’s Commitment: Knitting for the Cause!

Sarah Senden is an Alpha Chi Omega sister at the University of Minnesota, Mankato where CofS is relatively new on her campus. To raise awareness and fundraise, Panhellenic will hold an event in the fall such as a movie, game night or an informational session.

But Sarah wanted to do more so she got the idea to sell knitted pom pom hats and donate the money to CofS. After she made one for herself, her friends and roommates were interested in one too.

“ I figured it was something I liked to do and something people would want,” Sarah says. “Each hat was $20 and I broke even on the cost of yarn, all the rest after yarn costs went to Circle of Sisterhood.

Sarah started small and set out to sell only four hats which would send one girl to school for a year. She posted pictures online and brought samples to her chapter meetings. Interest for the hats sparked and Sarah sold a total of 16 hats. 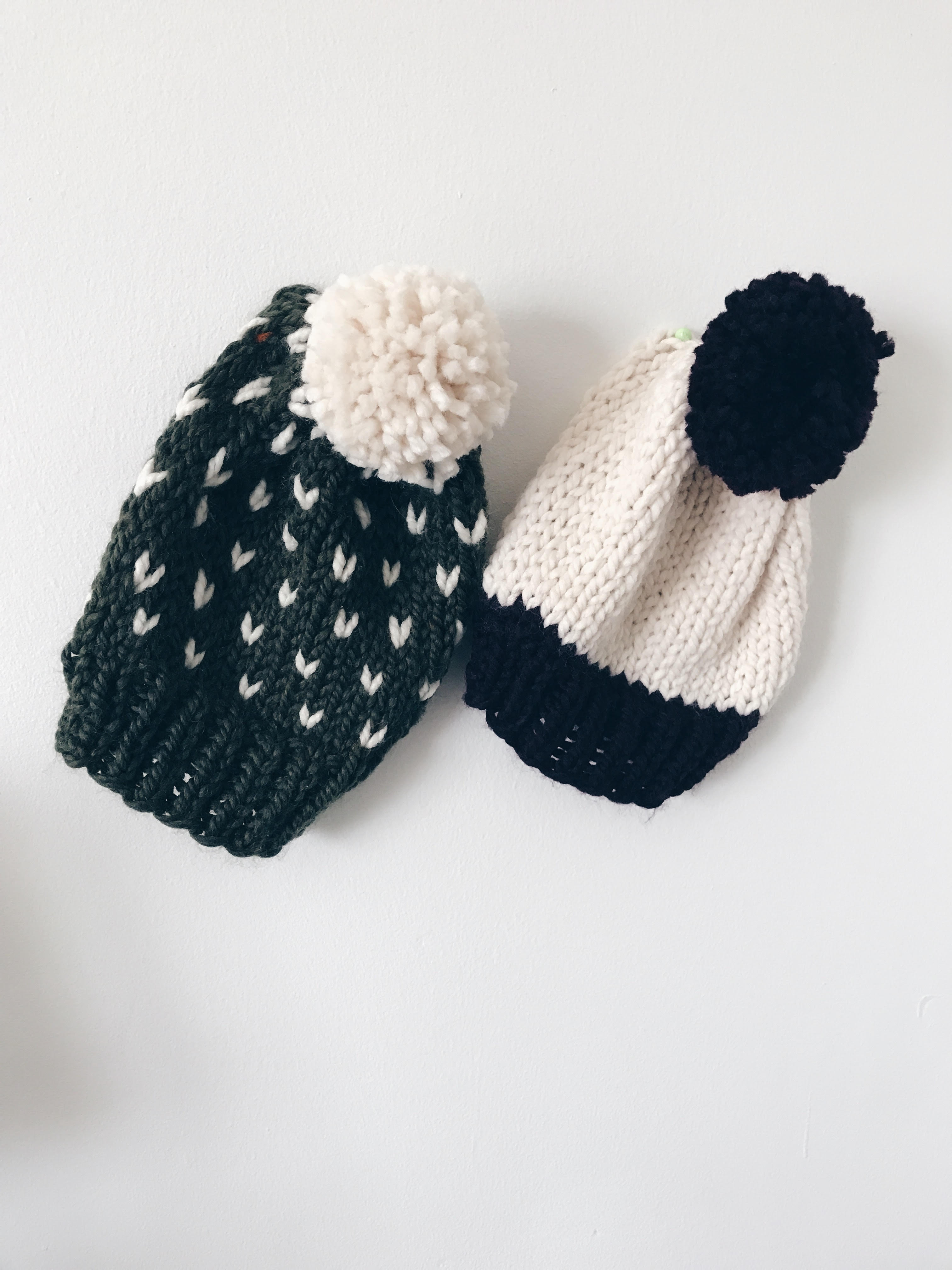 Processed with VSCO with hb1 preset

“It was pretty cool to see it go so much farther than my original goal,” Sarah says. On average it takes about an hour-and-a-half to make one hat.

Sarah says that it’s powerful to raise money so that girls can have the same educational opportunity.

“As an elementary education major myself I highly value the power behind education and the fact that I could combine that with something I like doing was really special,” Sarah says. “I wanted to make a significant difference and this organization stole my heart with its purpose the moment I heard about it, so I knew it had to be for CofS.

Sarah also believes that her fundraiser reminded her Panhellenic community that everyone has the ability to positively impact the world we live in.

“It doesn’t have to be some crazy big gala event to do something significant for others,” she says.

Sarah plans to continue selling the hats in the fall. She hopes to advertise more so that it takes off and call it the ‘The Pom Pom Project’

“It reaffirmed for me that it only takes one person with a passion to make a difference and that I have the power to be that one person.”

There is no linear way to fundraise for CofS. As the summer quickly approaches , think about ways you can fundraise on your own for Cofs. Who knows, you could be featured in a blog post like Sarah.

This blog post was written by Jessica Evans, a digital journalist living in New York City and member of the Circle of Sisterhood writing team. She graduated from the University of Maryland College Park in 2015 and is a proud sister of Alpha Delta Pi. Interested in joining our writing team or sharing your Circle of Sisterhood story? Contact Mia McCurdy at blog@circleofsisterhood.org

"What we value more as women than our sororities is our education. So we will be supporting @CofS_Foundation moving forward" - WFU PHC